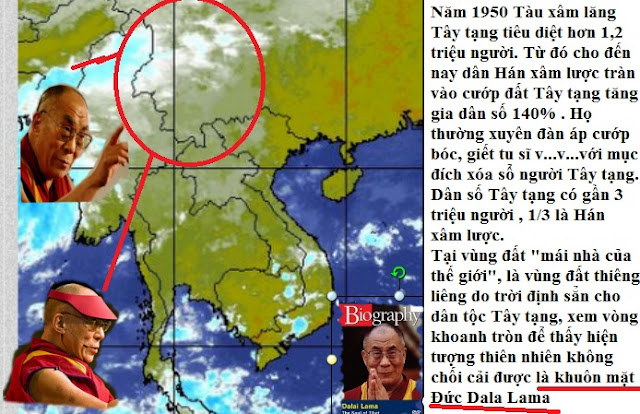 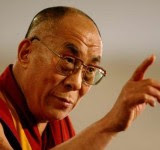 Potala Pilgrim
Prostrating pilgrim in front of the majestic and awe-inspiring Potala Palace.

Potala Palace
Reach for the Potala, the Palace for the Dalai Lamas.

Festive Potala
Festive flowers decorate the access road to the Potala Palace ahead of the National Day celebration.

Heavenly Jokhang
Talisman guarding the rooftop of Jokhang, the most revered religious icon of Tibet where hundreds of prostrating pilgrams gathers everyday.

Window on the World
A young monk takes a peek at the outside world from his room at Drepung, at one time the largest monastery in the world with over 10,000 monks and left unscathed during the Cultural Revolution.

Prayer Flags at Namtso
Colorful prayer flags flutter in the wind at the 5,190 meter high Lakenla Pass on the way to Namtso Lake.

Pilgrimage to Namtso
20 year old Yamaluobu from Lhasa spins his prayer wheel during his pilgramage at Namtso Lake.

Heavenly Lake
At 4,718 meters, the sacred Namtso Lake, the second largest saltwater lake in China, shimmers with a fabulous shade of turquoise.

Down the Cobbled Path
An old monk walked down the cobble-stone path of Tashilhunpo Monastery.

http://www.abcnews.go.com/International/story?id=4468783&page=1
But the real picture is just beginning to emerge. These photos clearly show people have been shot and killed. 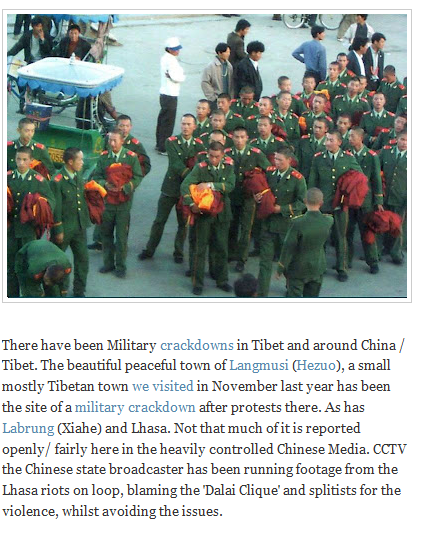 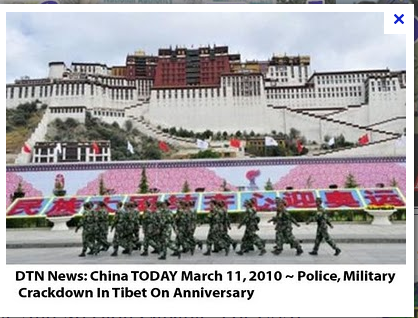